Putin Announced His Manifesto Against the West Fifteen Years Ago. His Story Hasn’t Changed. - The Bulwark

Putin told the world at Munich fifteen years ago that he has a narrative of how the West wronged his country, and he has used that story to appeal to the Russian people and to satisfy his need for validation, legitimacy, and special treatment. Taking his insecurities and Cold War nostalgia seriously gives him what he wants. By making clear that the consequences of aggressive action in Ukraine will be severe international political, economic, and military isolation would hit Putin where it matters. 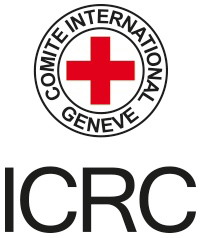 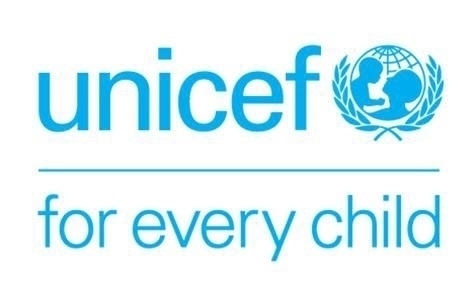